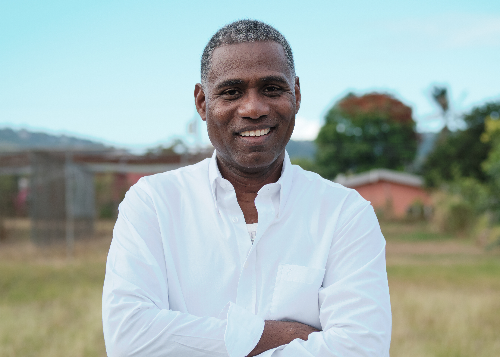 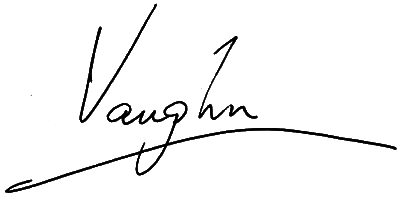 Vaughn is an avid writer. He is the founder of WHUD! Productions, the main vehicle for his short film and theatrical productions.

He led his students to win the Tambi trophy in Rebirth’s House Facing Life series with their short film Leanna’s story; and in association with the Canadian International Development Agency, has produced public service announcements for television on HIV/AIDS.

His play about family dysfunction, Conflicted, was performed at the historic Little Carib Theatre and was later televised on CNC3. He is a high school mathematics teacher who lives in Trinidad and Tobago.

Vaughn T. Stanford is the author of Consequences, a paranormal thriller, Tales from Mysteria, a young adult fantasy collection, Fighting to Keep My Underwear On, a humorous novel about the misadventures of a single man, and the short story anthology Unseemly Behavior.