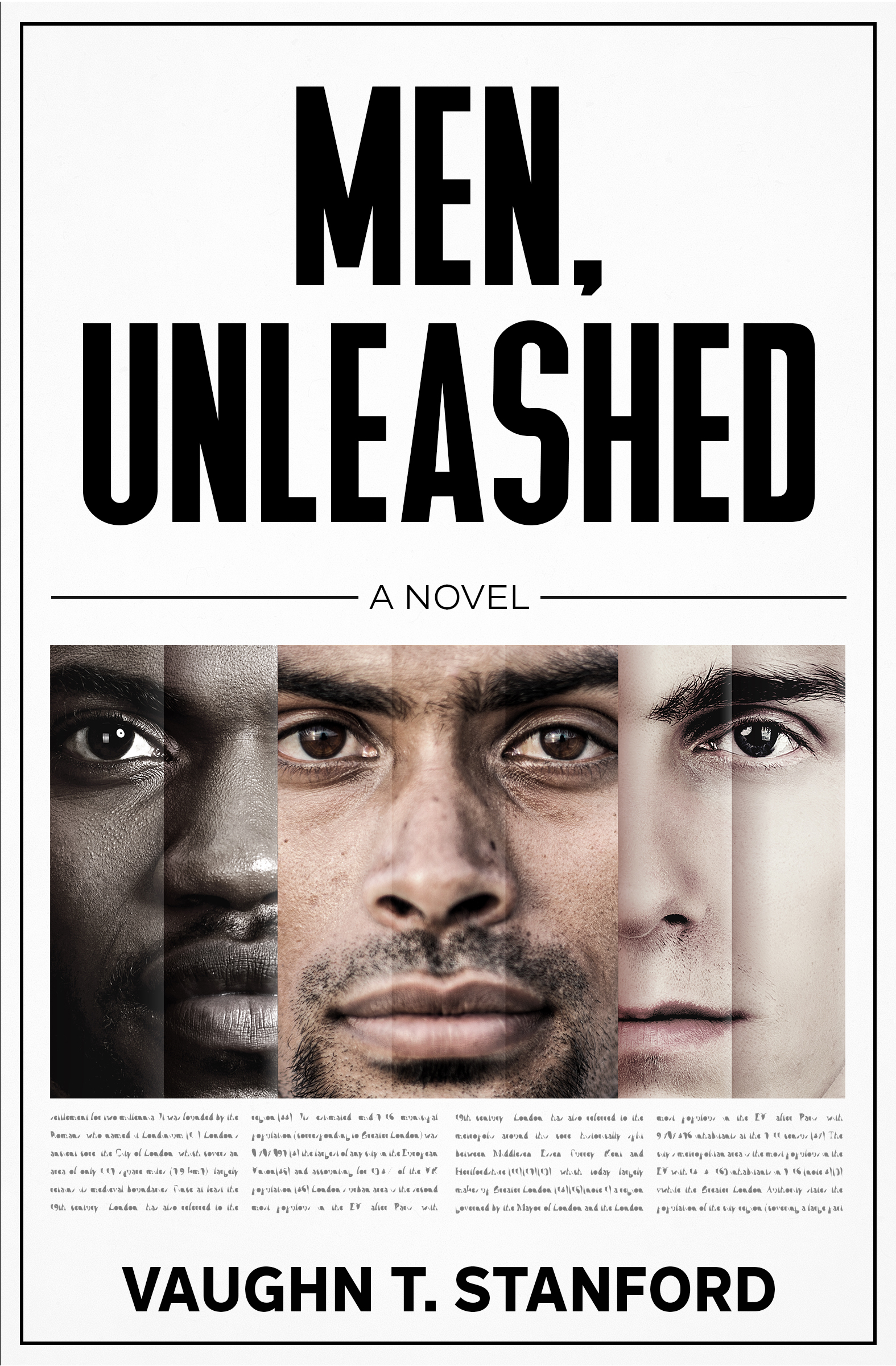 Steven Gardner thinks they are. He grabs the chance to highlight, through his feature in The National Standard, the myriad ways that men in his country abuse the women in their lives. Week after week, Gardner churns out story after story of women's dreadful mistreatment at the hands of the men they had the misfortune to love.

This journalist is on a mission to change all that. He wants women to stand up and demand that men do better. But Gardner does not foresee the storm that breaks over his head in the form of pushback from colleagues, from random haters – and even from himself.

Can one flawed man change a nation?